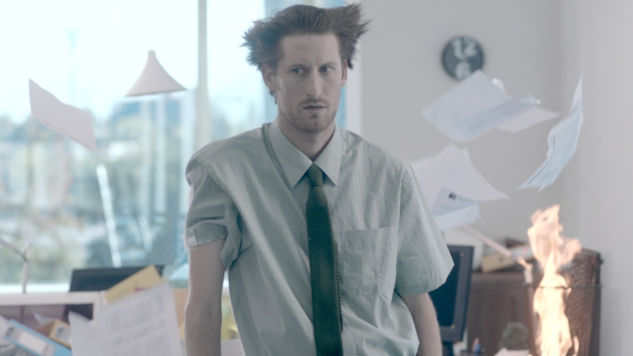 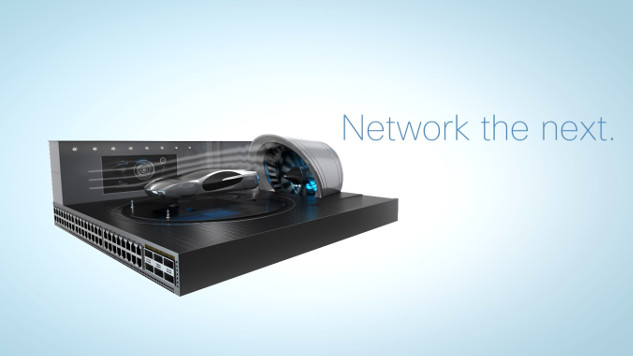 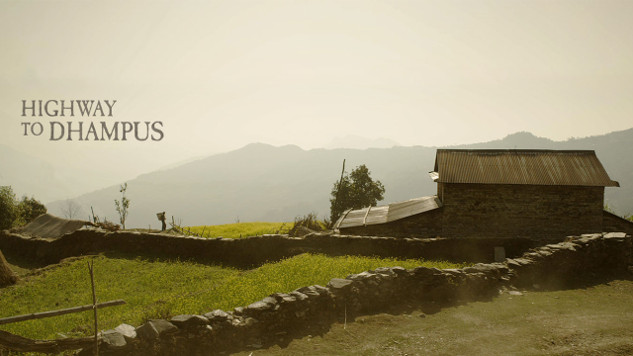 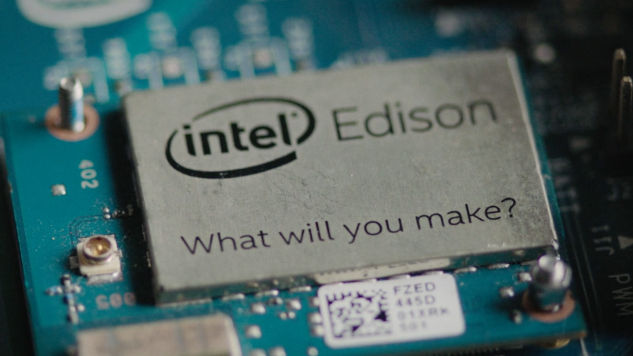 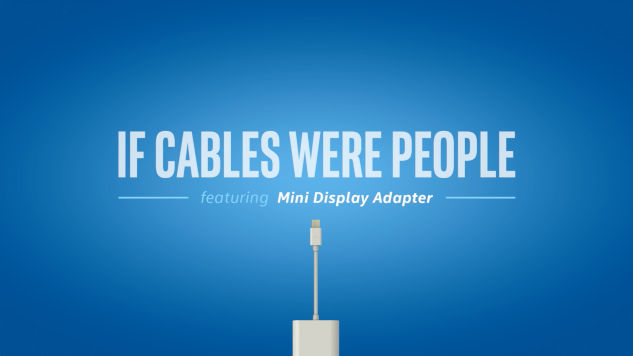 Intel: If Cables Were People 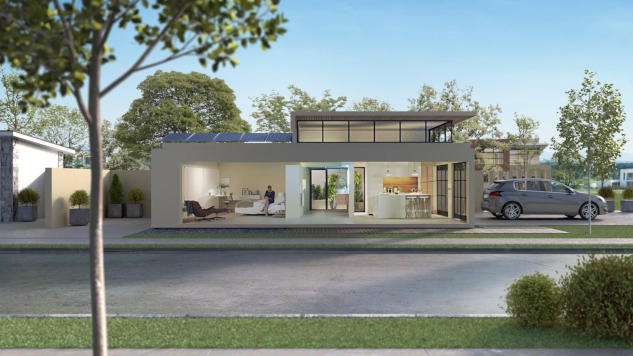 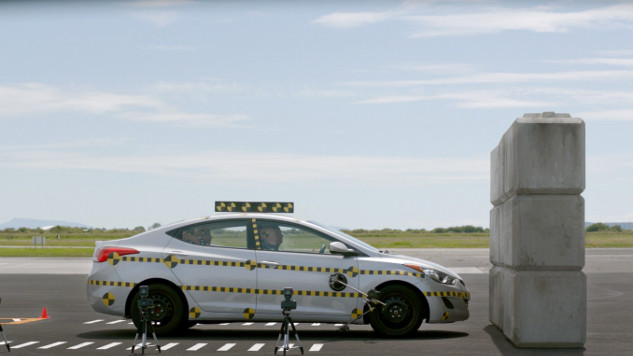 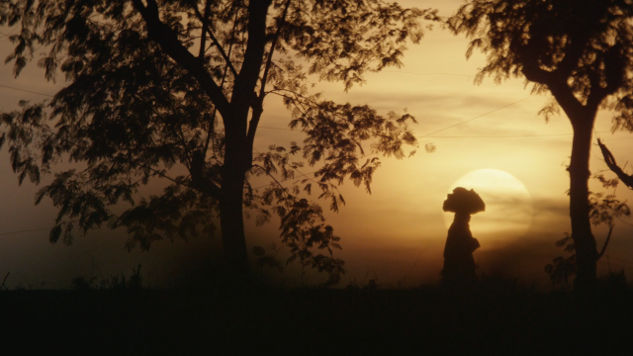 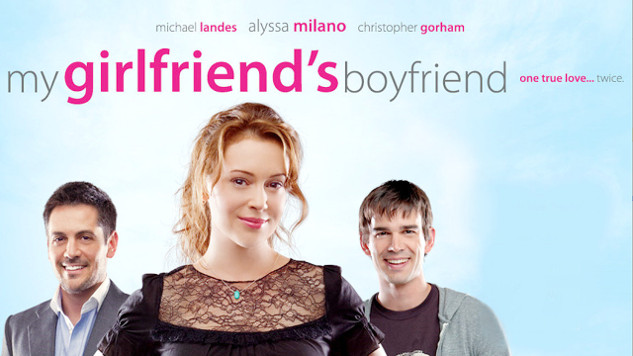 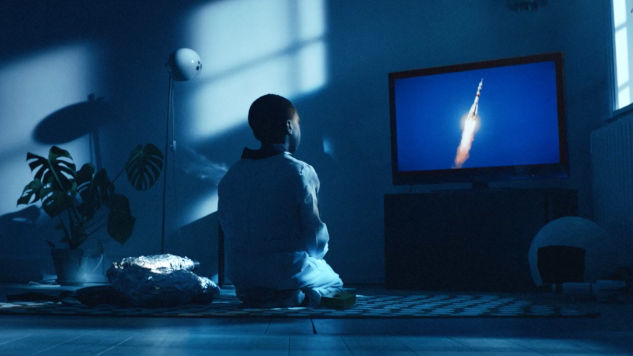 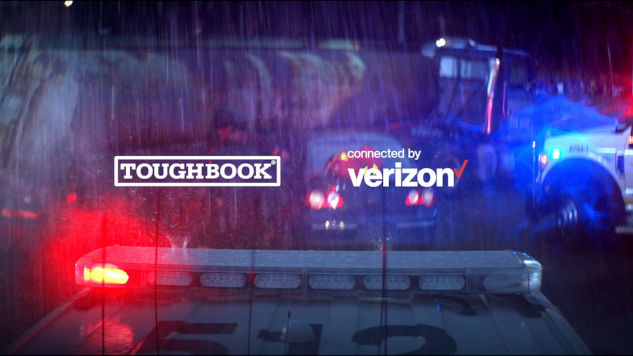 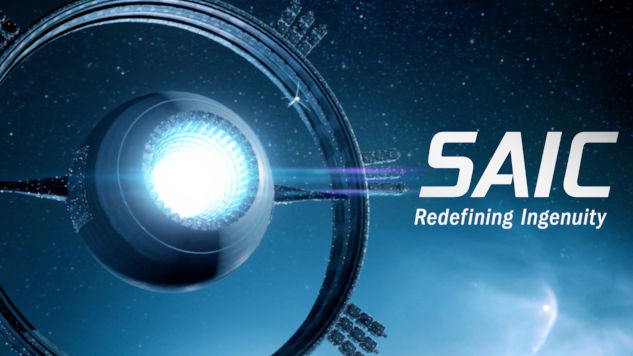 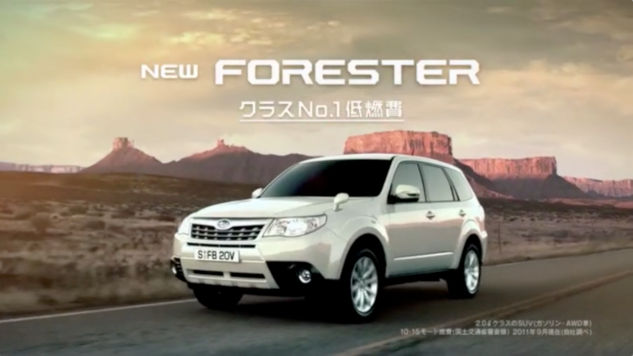 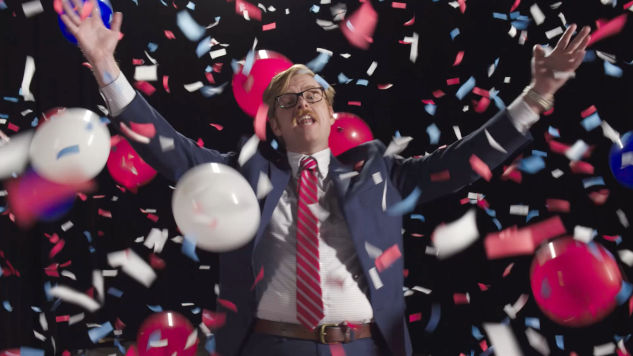 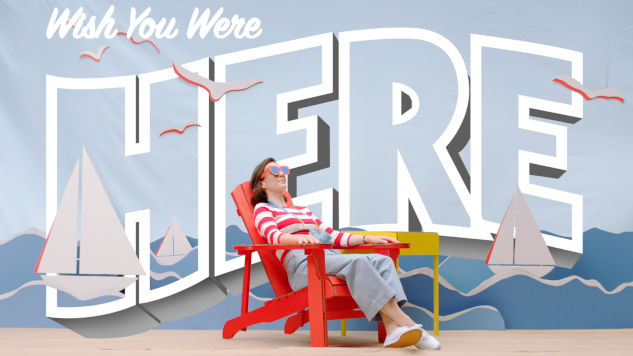 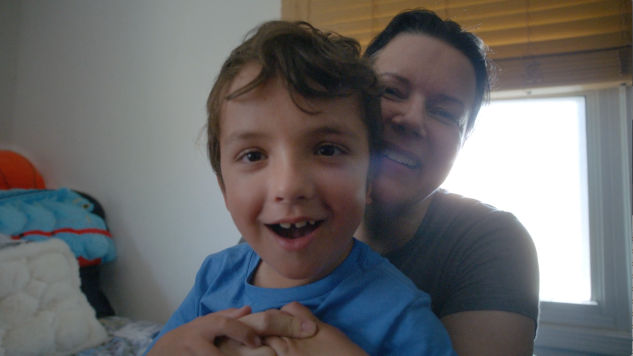 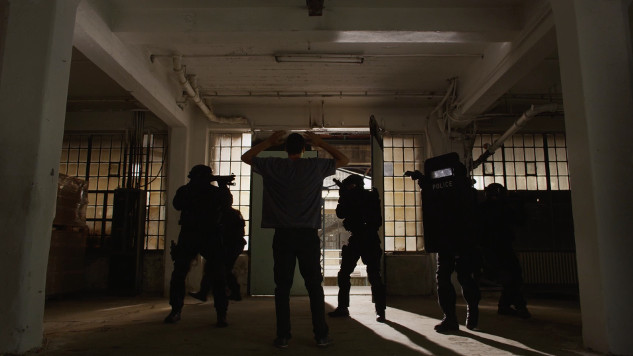 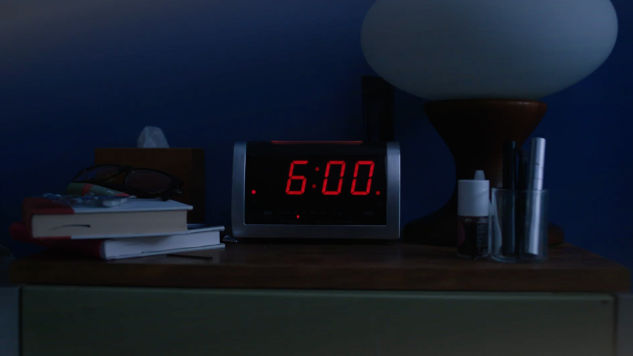 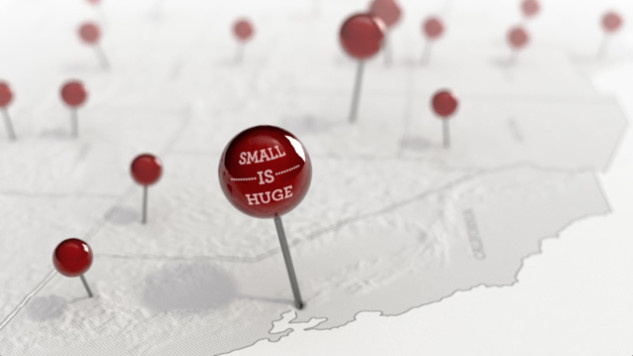 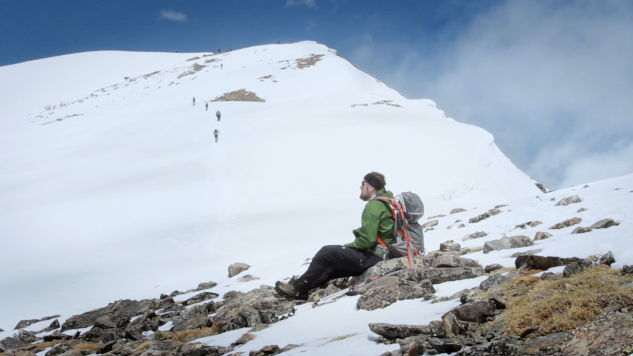 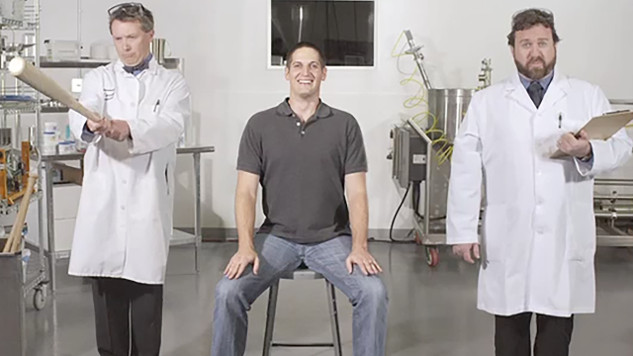 The Swiss Army Knife of Producers - My job as a head of production is all-inclusive. No detail of the production process is too large or too small for my attention. I oversee the planning, execution and delivery of commercials, documentaries, and corporate videos. I have done two feature films: My Girlfriend’s Boyfriend, starring Alyssa Milano, and Highway to Dhampus, starring Rachel Hurd-Wood. Highway to Dhampus was produced almost entirely in Nepal, so I’m no stranger to difficult filming environments. I regularly deal with projects on either end of the spectrum, with budgets ranging from the low thousands to the millions of dollars. My work entails managing teams as small as five and as large as fifty individuals.

Geography is not as issue - My projects have taken me throughout the United States, Australia, Asia, Central and South America and Europe. I also have extensive experience producing aerial shots from helicopters using the latest equipment from companies like CineFlex, SpaceCam and Tyler. At times my job requires me to get on a plane at short notice; at others, it’s a question of getting an orangutan or some other exotic animal for a particular shoot.

Whatever the task, I’m up for the challenge - A citizen of the US and the UK, I am bilingual in English and Spanish. Having spent extended periods in the UK, Spain and the US, I am sensitive to cultural differences and adapt quickly regardless of the situation.